This is the second part of a two-part series detailing the variant versions of the 3rd level clerical spell, glyph of warding, in my homebrew campaign world of R'Nis. The first part may be found here. 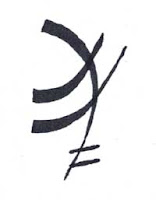 This glyph destroys paper, parchment, scrolls and books by causing them to quickly age to dust. Any paper item in the possession of the victim of this glyph must make a saving throw vs. magical fire or be destroyed. This glyph is often used to protect repositories of knowledge where it would be better for that knowledge to be destroyed than to fall into the wrong hands. 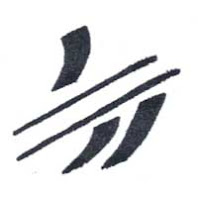 This glyph is the bane to any item made of metal, including iron, steel, silver, gold, and other precious alloys. When this glyph is triggered, all items in the possession of the victim of this glyph must save vs. spell or be destroyed as if touched by a rust monster (q.v.). Armor, weapons, wealth, buckles, iron spikes, etc. all subject to the effects of this glyph. 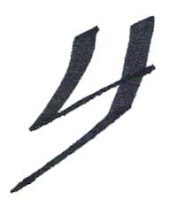 The victim of this glyph must make a saving throw vs. spells or lose all memory of the past week’s events. In the case of spell-casters, this memory loss includes any spells or prayers currently memorized by the caster. Further effects might be suffered by the character at the referee’s discretion. 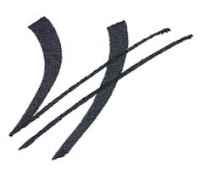 This potent glyph has the ability to permanently strip away 1 point from any single ability for each 2 levels of the casters. The victim of this glyph must make a saving throw vs. spells or suffer the loss from an ability score determined by the caster at the time of the glyph’s creation. A successful saving throw indicates no effect. 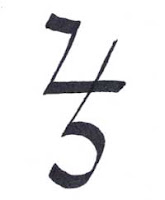 This glyph tears at the very sanity of whomever is unlucky enough to gaze upon it. The victim of this glyph must make a saving throw vs. spells or be struck insane by the knowledge conveyed by this glyph. An insane character babbles, froths at the mouth, tears at his own hair, curls into a fetal position, or suffers the effects of a confusion spell at the referee’s discretion. This insanity may only be cured by a heal, restoration, or wish spell.